If you've read our previous blog, you'll know there's a bunch of things we at SkinHD love about Chorlton. So, I thought: why not take it one step further?

Presenting: SkinHD's guide to the City of Manchester.

Manchester (population 547,627 - 2018) is situated in the borough of Greater Manchester. Greater Manchester is the second most populated urban area in the UK, with the first being Greater London. Manchester can recorded back to Roman Empire, as a civilian fort under the name 'Mancunium'. Throughout history, Manchester remained a township. We only achieved city status in 1853 consequently after Manchester's unplanned urbanisation was brought on by the Industrial Revolution. This resulted in it becoming the world's first industrialised city. More recent history include the Haçienda raves in 1980's/90's and the 2002 Commonwealth games.

In 2019, Manchester surpassed Edinburgh to become the second most visited city in the UK after London. 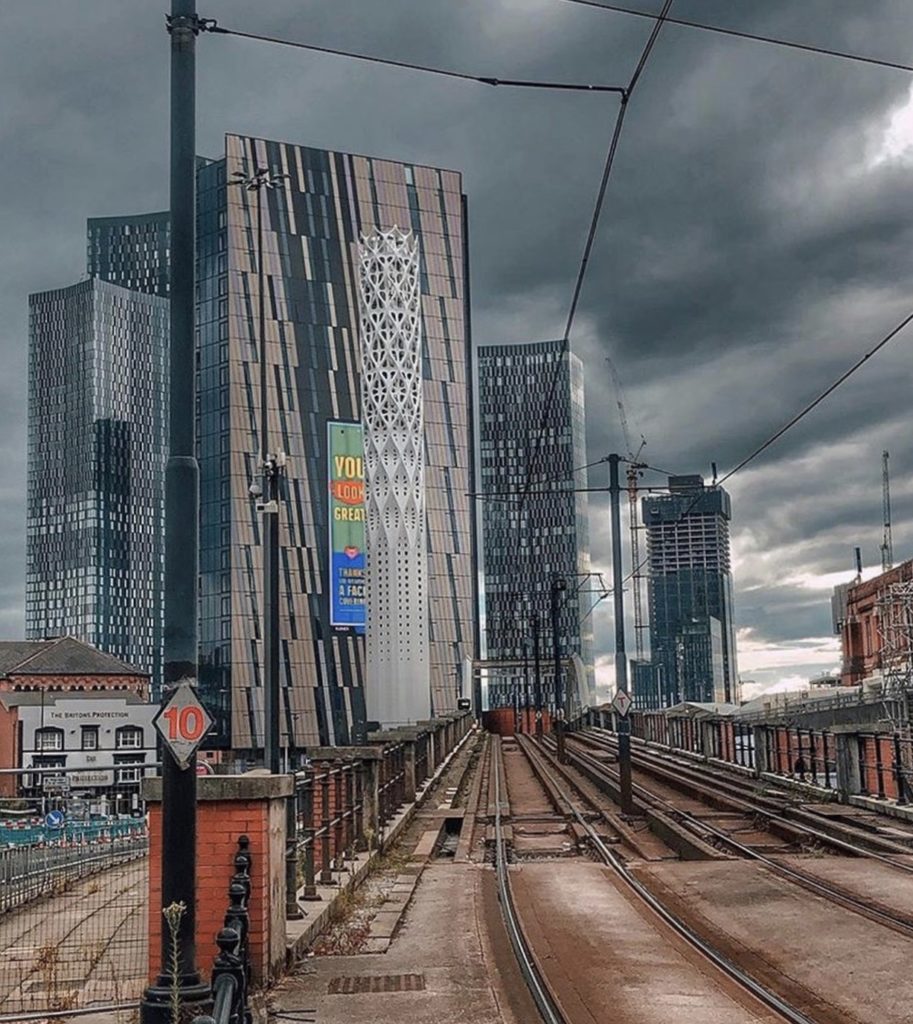 Manchester is a culture hub, home to many different nationalities and influences. I'm a big fan of architecture; I truly believe Manchester has some amazing sights. Take a trip into the city centre and you'll see Victorian textile warehouses amongst the luxurious sky scrapers. Cathedrals alongside towering glass shops. Deansgate (pictured above) is a prime spot with views of the:

and Deansgate Square South, which is now the tallest residential building in Manchester (over taking the Hilton). Mancunian Way also displays the whole city centre landscape.

A slice of the city centre high life..

There's for one main thing Manchester is known for around the world: Sport. We have not one but two major home teams, Manchester City and Manchester United. Old Trafford is also home to Emirates Cricket Ground.

I'm honest, I don't know the first thing about football.. however I do know where you can hang out with both team's top players on a Saturday night! Before this pandemic, night clubs  such as China White, LIV and Cirque were the go to on the weekend. Subsequently, Menagerie; The Ivy, Rosso and 20 Stories have transitioned to the top locations to spot celebs.

There are a number of nice restaurants/bars in Manchester, all with lavish decor and bubbly atmospheres. Some honourable mentions include Cloud23 (Hilton Hotel), Australasia and Dukes 92 on warmer days. 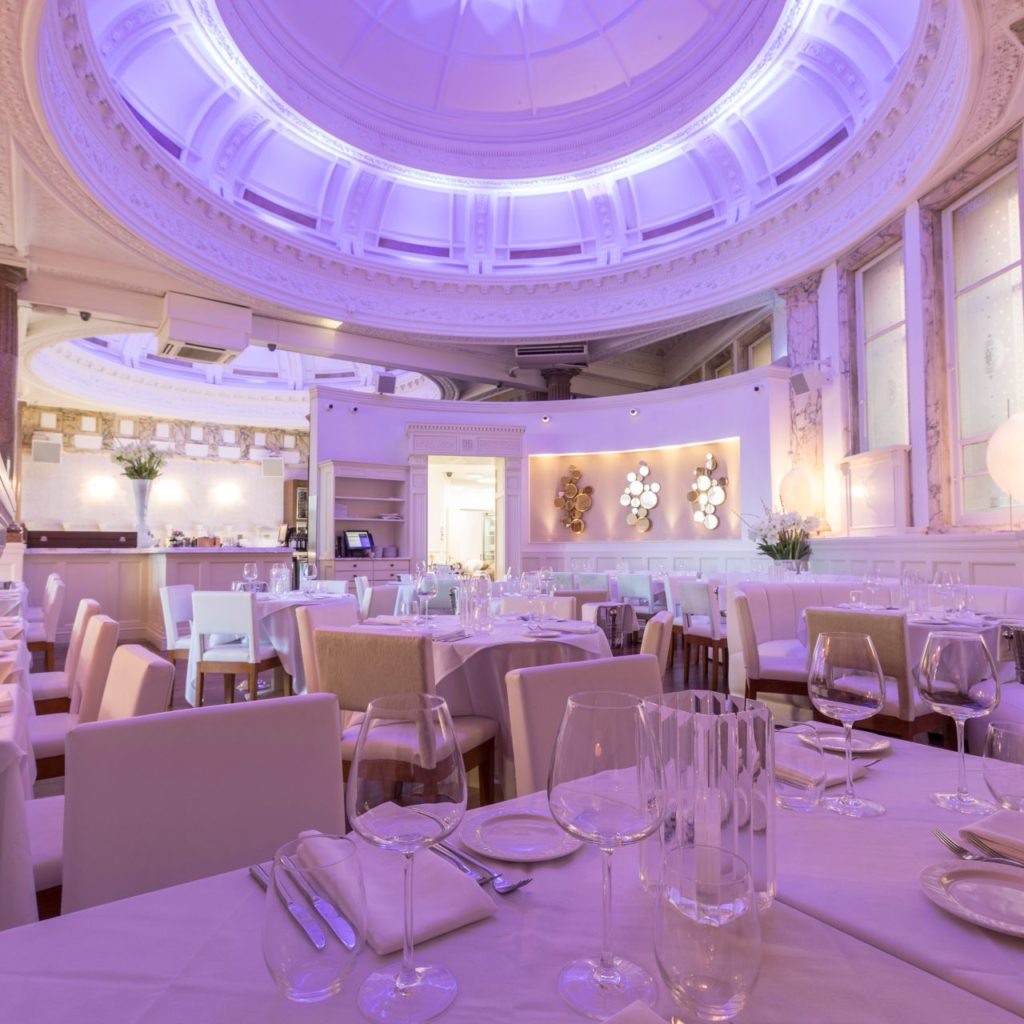 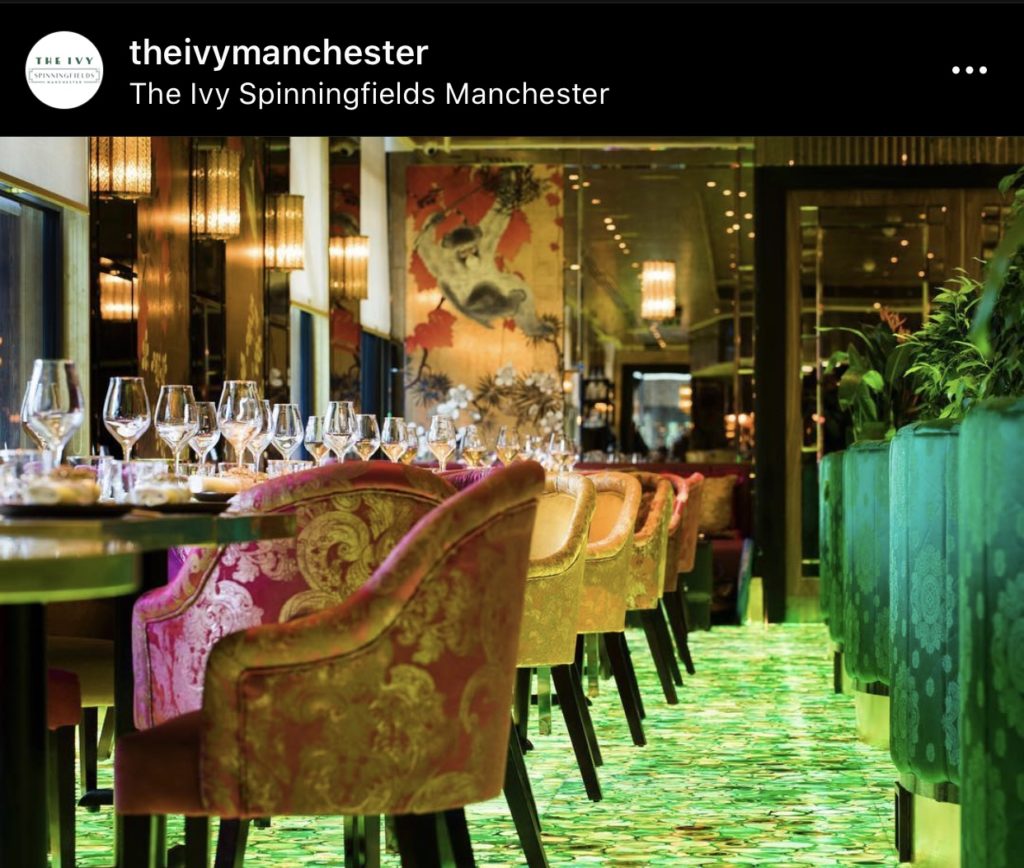 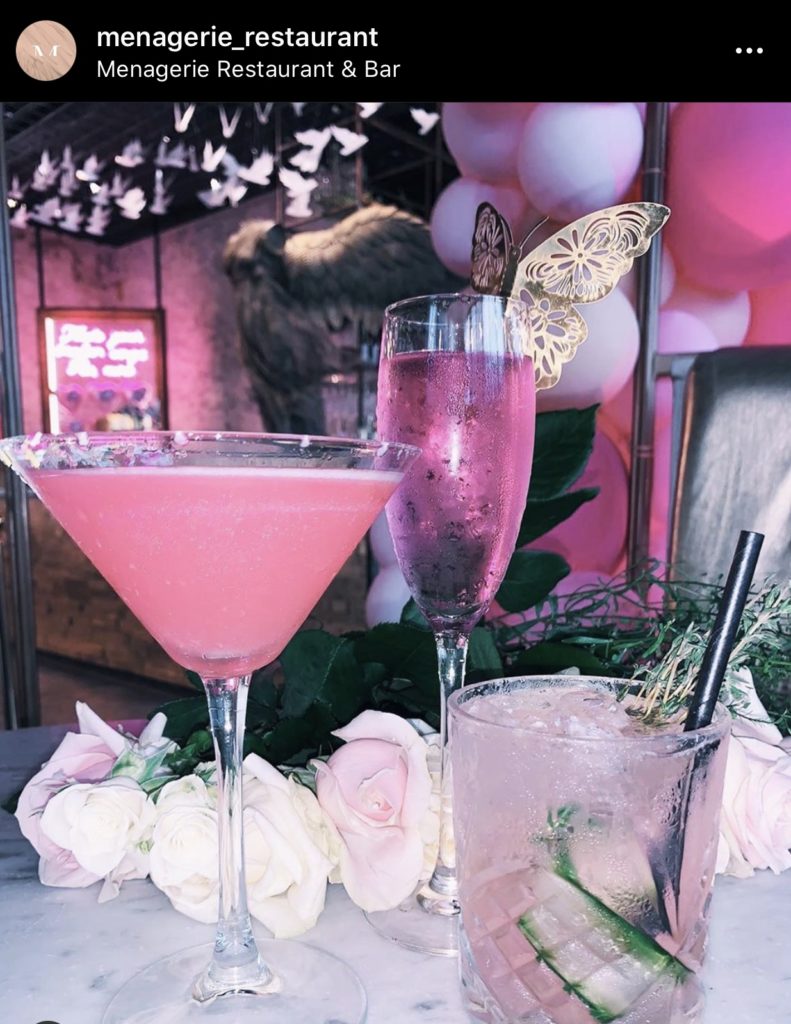 A Search for Knowledge

Manchester has some other core elements, such as numerous museums, colleges and two main universities - Manchester Metropolitan and University of Manchester. My Mum actually relocated from Essex to attend uni in Manchester when she was 18, and decided to stay here.

I frequently visited museums in Manchester when I was younger, including;

They are all fascinating, with their own story to share. I believe a few also have cafe's, making for a fun, educational day out with the family.

Looking to the future

With the boom of the internet and social media, it's so easy to explore what's going on around you - all with a tap of a screen. Online shopping has become extremely popular with 1.8 billion people purchasing goods online in 2018.

Online Fashion Giants like Pretty Little Thing, Boohoo, Missguided and Maniere De Voir are actually all Manchester based. This has led to a wave of models and upcoming bloggers flocking here for shoots/events, hoping to boost their brand. Manchester has been dubbed 'The Online Fashion Capital of the UK'.

Media City, Salford hosts multiple TV studios including the BBC and ITV, restaurants and luxury apartments. Overlooking the Salford Quay waters, the elaborate build was established in 2007. It faces the Lowry Theatre and Outlet Mall. I think company's choosing to set up or relocate to Manchester is extremely positive, as it sets us in the spotlight.

Many musicians from Manchester have made their mark in the charts, both past and present. Oasis and The Stone Roses are still loved by fans, in the same way after 3/4 decades. Newer artists, such as Aitch and IAMDDB have been representing Manchester of recent. They have both debuted festivals, for example, our very own Park Life. Bugzy Malone( also known as the King of the North ) rose to fame in early 2015. He infact created the now famous saying '' 0161, Manny on the map''.

Need I go on.. Manchester has shown time and time again why we are one of the best cities in the world. After all, we are the runner up in most visited city in the UK race!

We'd love to hear what you all love about Manchester, and what you think draws people to our city. Feel free to comment down below, or visit our Instagram/Facebook!